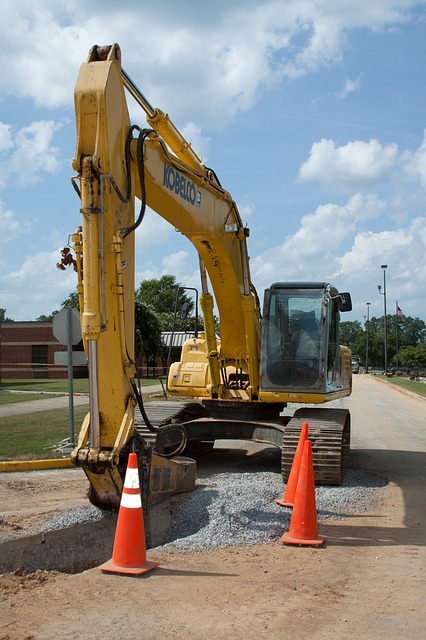 Our City operates under a Council-Manager form of government and has done so since 1932. The two major components to this system of government are the City Council; and a City Manager. The City Council is the legislative body, establishing City policies, while the City Manager is the administrator, designated to carry out the directives of the Council. Our City’s City Council consists of a Mayor elected at large and six Council Members elected by district. The Mayor and Council Members serve 4 year terms.
0
Hectares
0 k
Current Population
0
Median Age
0
Community Areas
0 +
Fields for Sports
projet de rénovation de la mairie
goudronnage route de Peyregude
Annual Water Quality Report (Gallery Post)
Waste Industries Garbage Pick Up: Embeds 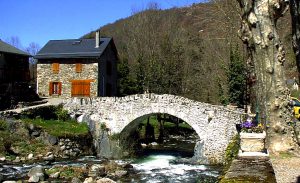 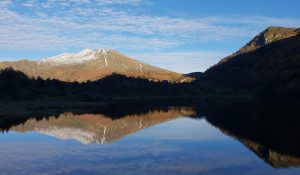 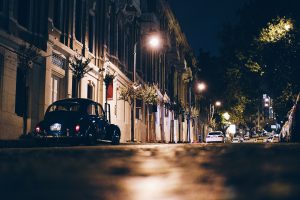 The goal of the proposed ordinance is to create safe venues for customers and to discourage illegal activities. The governing officials of the City of Oxford will consider the following ordinance at the upcoming meeting(s) of the Board of Aldermen. 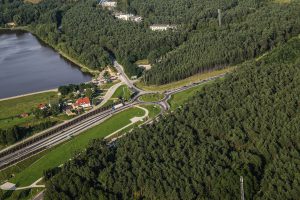 The Annual Water Quality Report is designed to provide consumers with information on the quality of the water delivered by their public water system. Annual 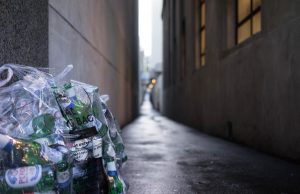 A moderate incline runs towards the foot of Maybury Hill, and down this we clattered. Once the lightning had begun, it went on in as